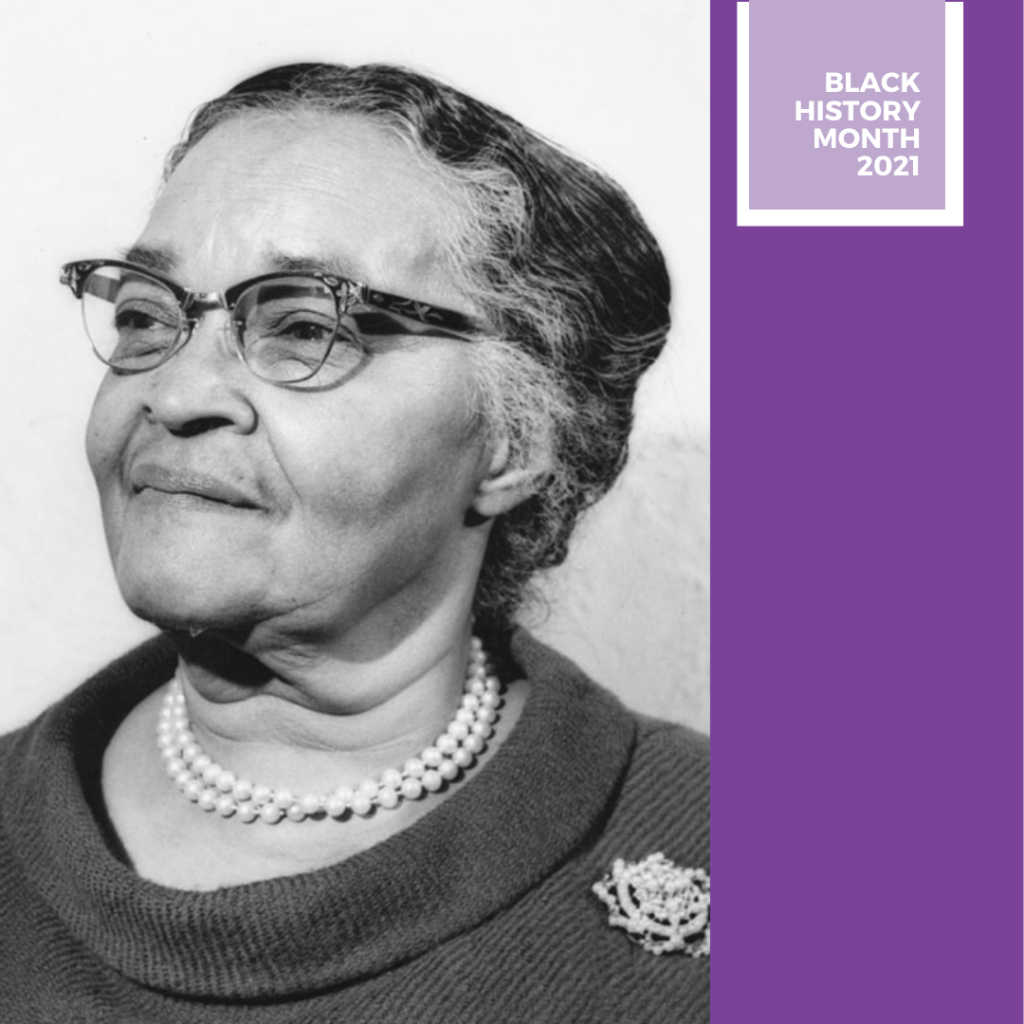 #BlackHistoryMonth is a celebration of Black Americans for their extraordinary accomplishments often overlooked in American history, including Melnea Cass for her tireless efforts advocating for marginalized communities in Boston.

The “First Lady of Roxbury” was an advocate for African American women, children, and families in Boston through her involvement with Action for Boston Community Development, Brotherhood of Sleeping Car Porters, and several other organizations supporting the social welfare of marginalized communities. Beloved by the Boston community, Cass earned several honorary degrees and is the namesake behind Melnea Cass Boulevard, Melnea Cass Metropolitan District Commission Swimming and Skating Rink, and the Back Bay YMCA. Learn more about Melnea at https://bwht.org/melnea-cass/. 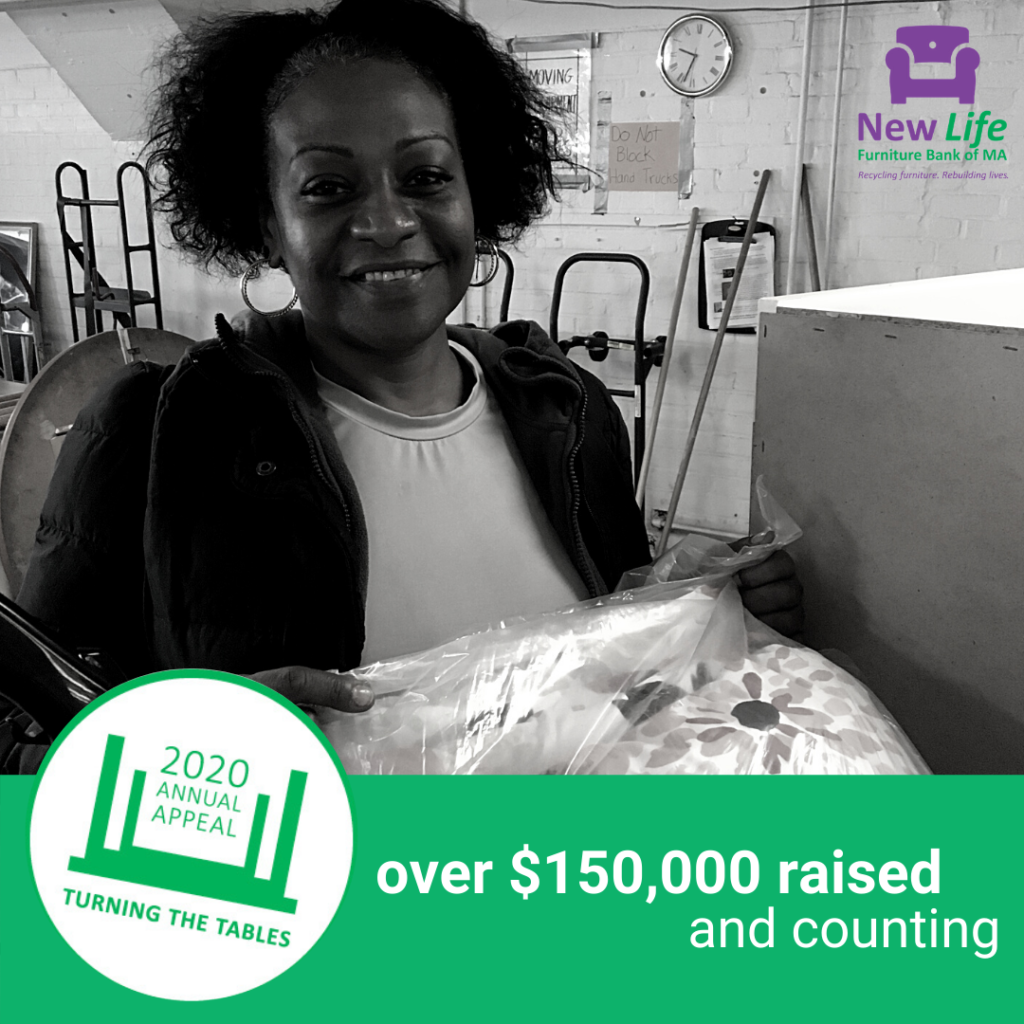 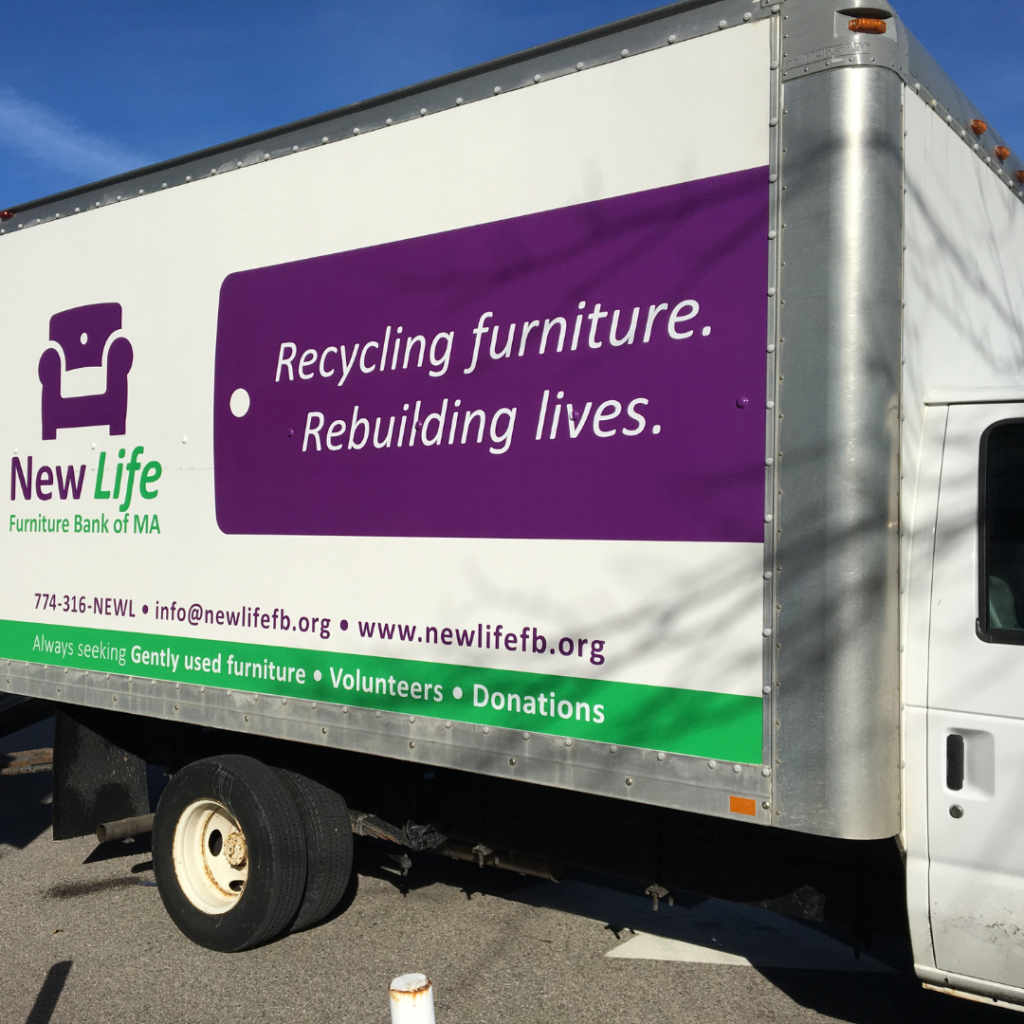 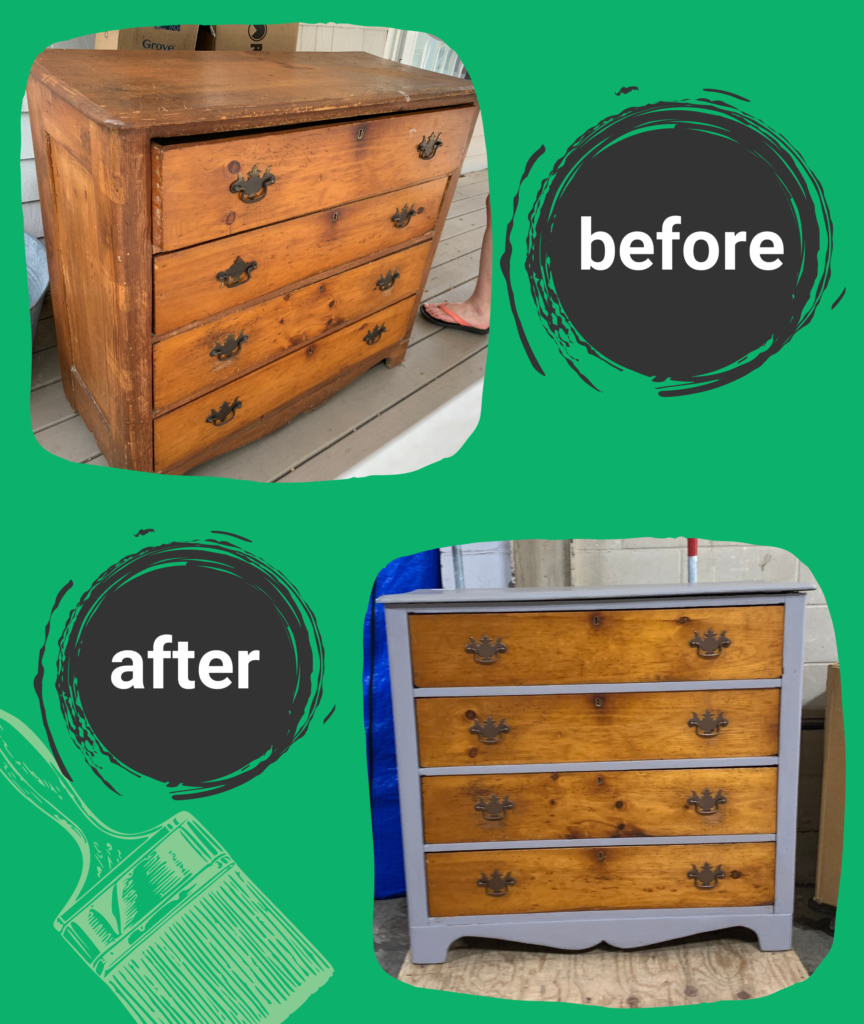 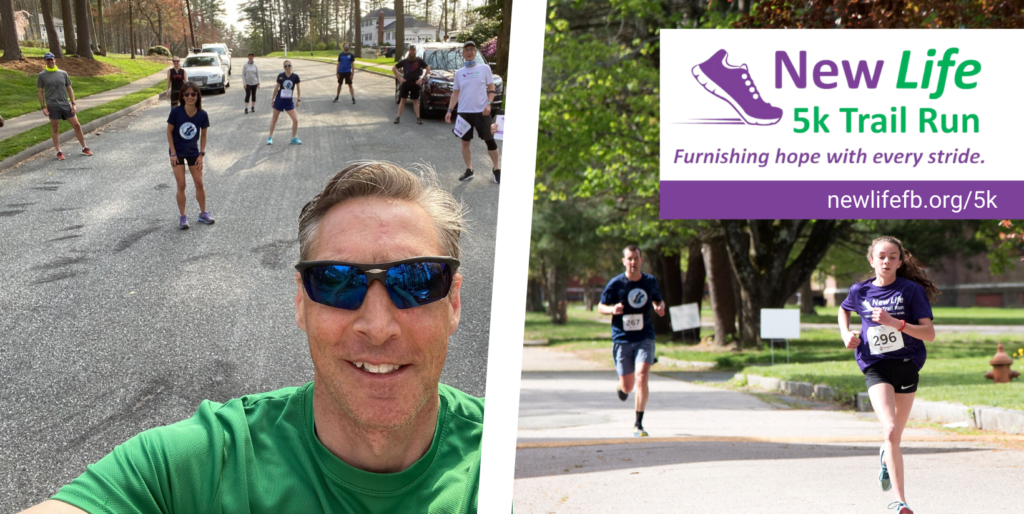 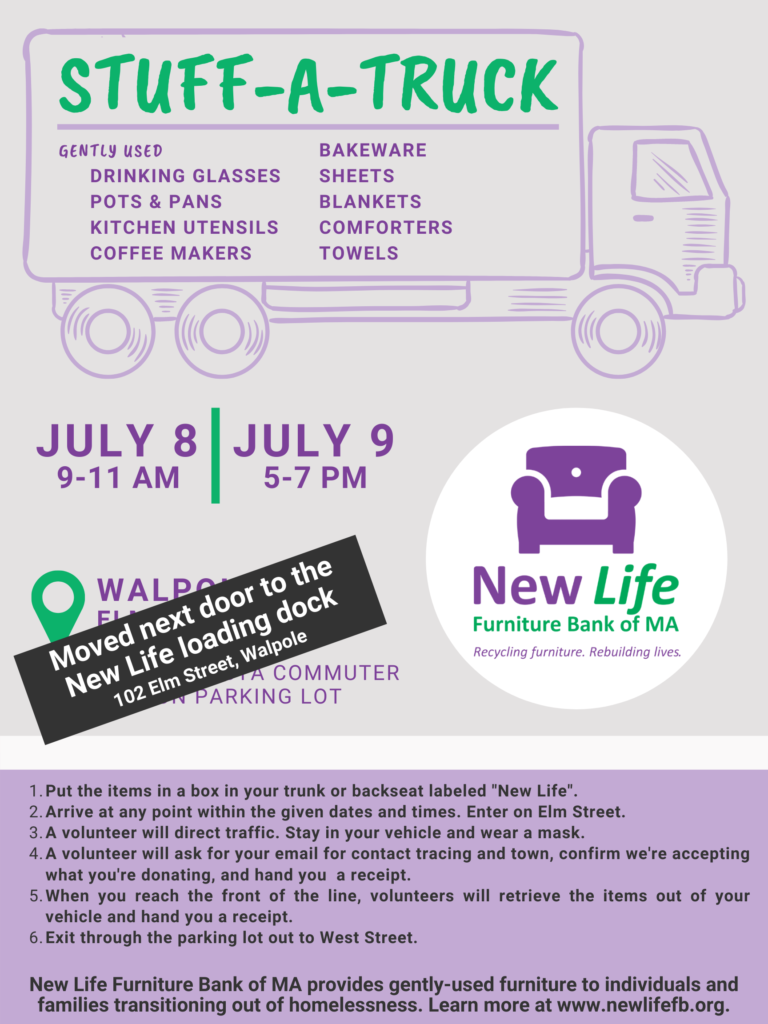